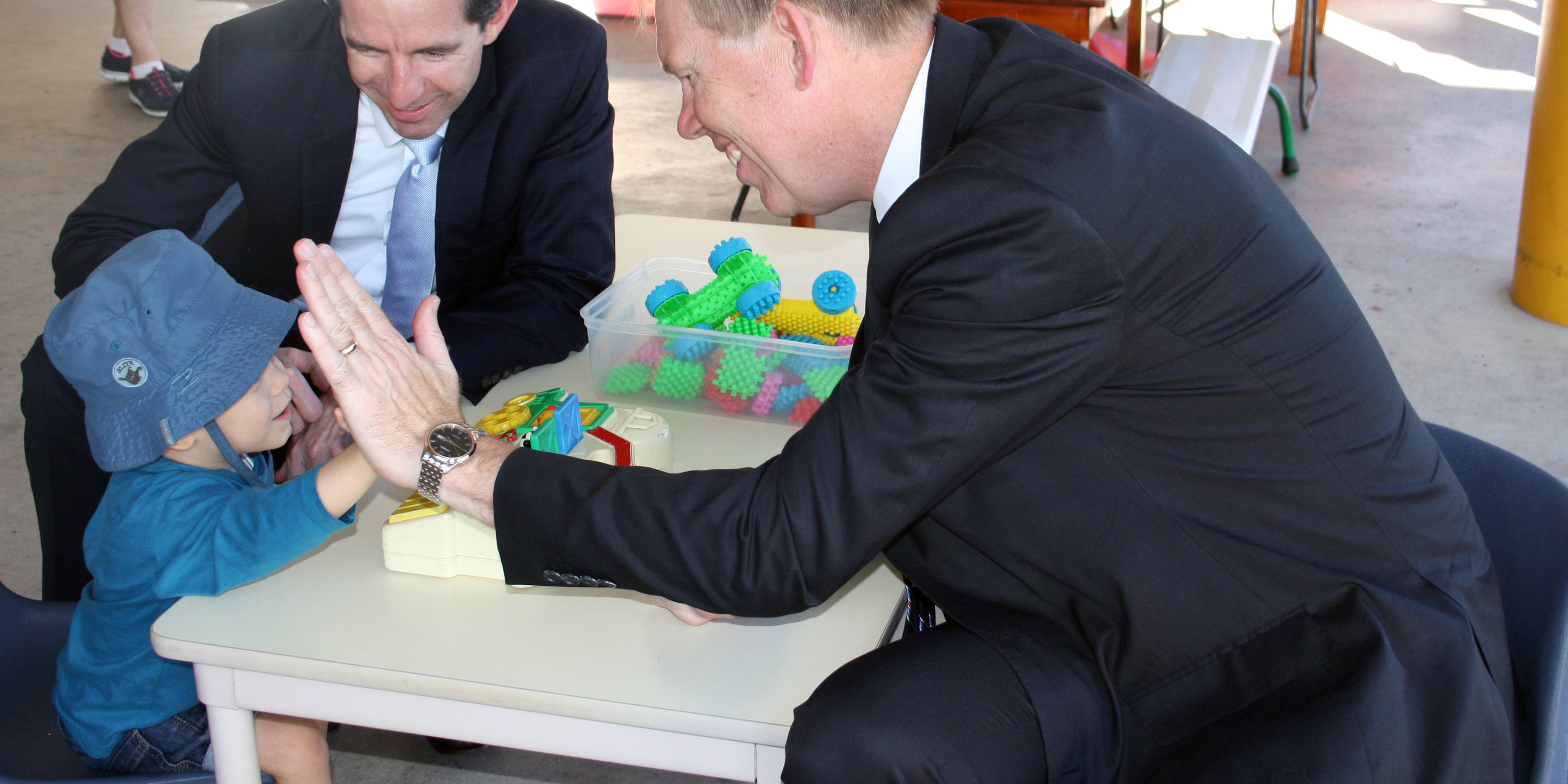 About 8500 families in Forde will be better off from the Turnbull Government’s child care overhaul.

“Families using child care in Forde should be reassured that relief is around the corner.”

Minister for Education and Training Simon Birmingham said the child care changes were focused on helping the families that needed it most.

“Almost one million families will benefit from our additional $2.5 billion investment and comprehensive changes to the subsidy system, our new hourly rate cap to put downward pressure on fee increases and the end of the $7,613 annual rebate cap,” Minister Birmingham said.

“With 1.15 million Australian families set to access child care next year it’s important families have the opportunity to plan for the changes.

“I urge families to visit our child care estimator, plug in their details and see exactly how they’re set to benefit.”

More information on the Turnbull Government’s new child care reforms can be found at: www.education.gov.au/childcare