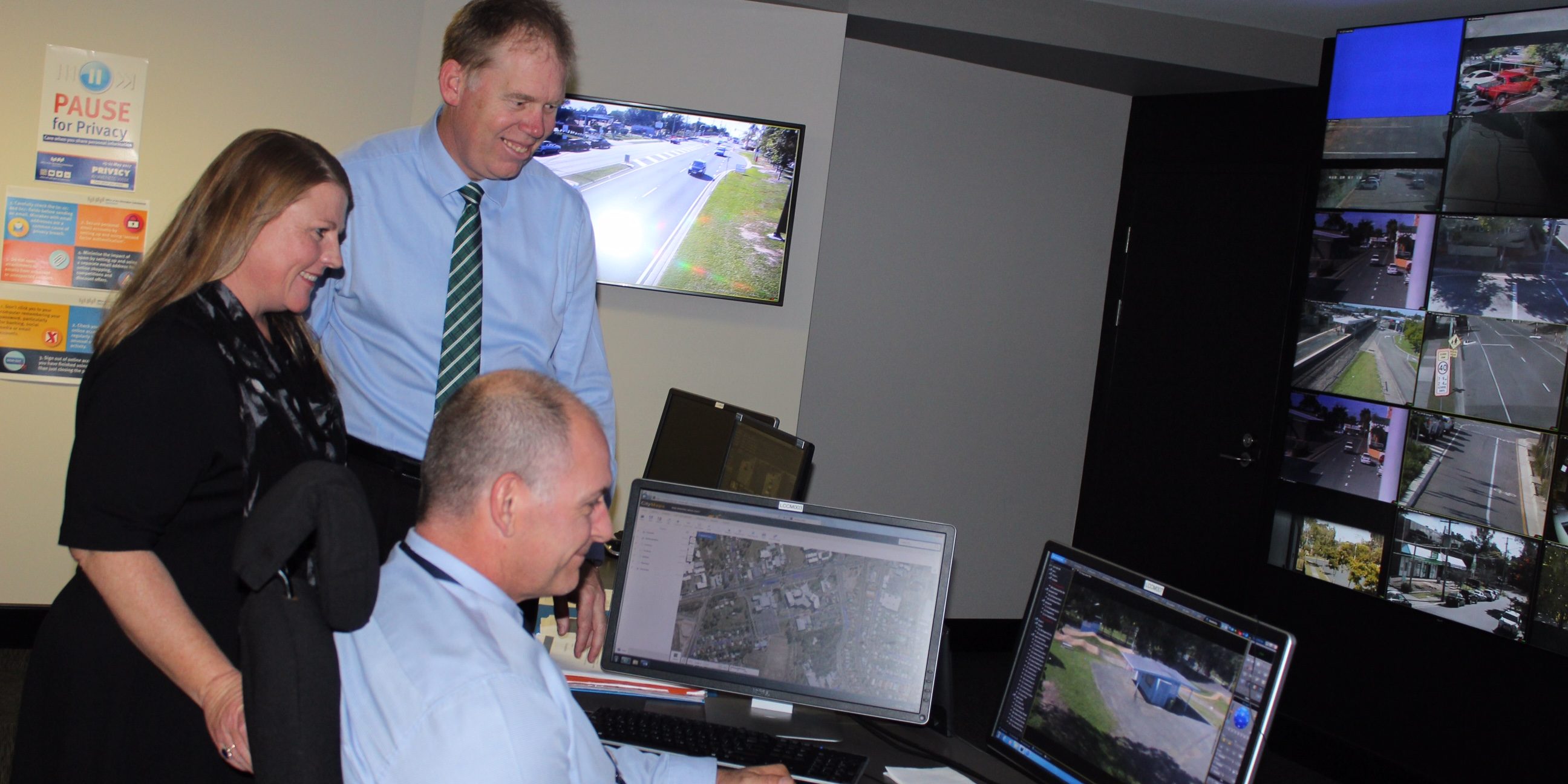 A major community safety boost has been secured for Forde with the locations for seven new Federal Government funded safety cameras confirmed.

Seven CCTV cameras and one mobile safety camera vehicle will soon be added to Logan City Council’s surveillance network thanks to a $525,000 investment  secured by Federal Member for Forde Bert van Manen through the Coalition Government’s Safer Communities Fund.

The new cameras will be installed at:

Federal Member for Forde Bert van Manen said the fixed cameras and the mobile security vehicle would enhance community safety in Forde’s suburbs by monitoring crime as it happened.

“This is a major safety boost for our region that will be delivered thanks to collaboration between the Federal Government, Logan City Council and our hardworking police force,” Mr van Manen said.

“I announced a further $525,000 to expand the Logan Safety Camera program network during last year’s Federal election campaign and I am pleased to see that funding being put to such good use.

“We know CCTV infrastructure is pivotal in solving crimes and preventing crimes in our communities.

“The new cameras and mobile safety vehicle will connect to the Logan Safety Camera program monitoring room, where they will be monitored 24/7.”

The seven cameras delivered by the Federal Government are on top of 12 others announced as part of Logan City Council’s budget on Monday.

“The network of cameras across Logan now exceeds 250, all of which feed back to our control centre,” Cr Swenson said.

“This additional funding will make our public spaces even safer and give people greater confidence that council is keeping a close eye on their neighbourhoods.”

The cameras use super-fast 4GX wireless and can be set up at strategic locations in the community within 10 minutes.