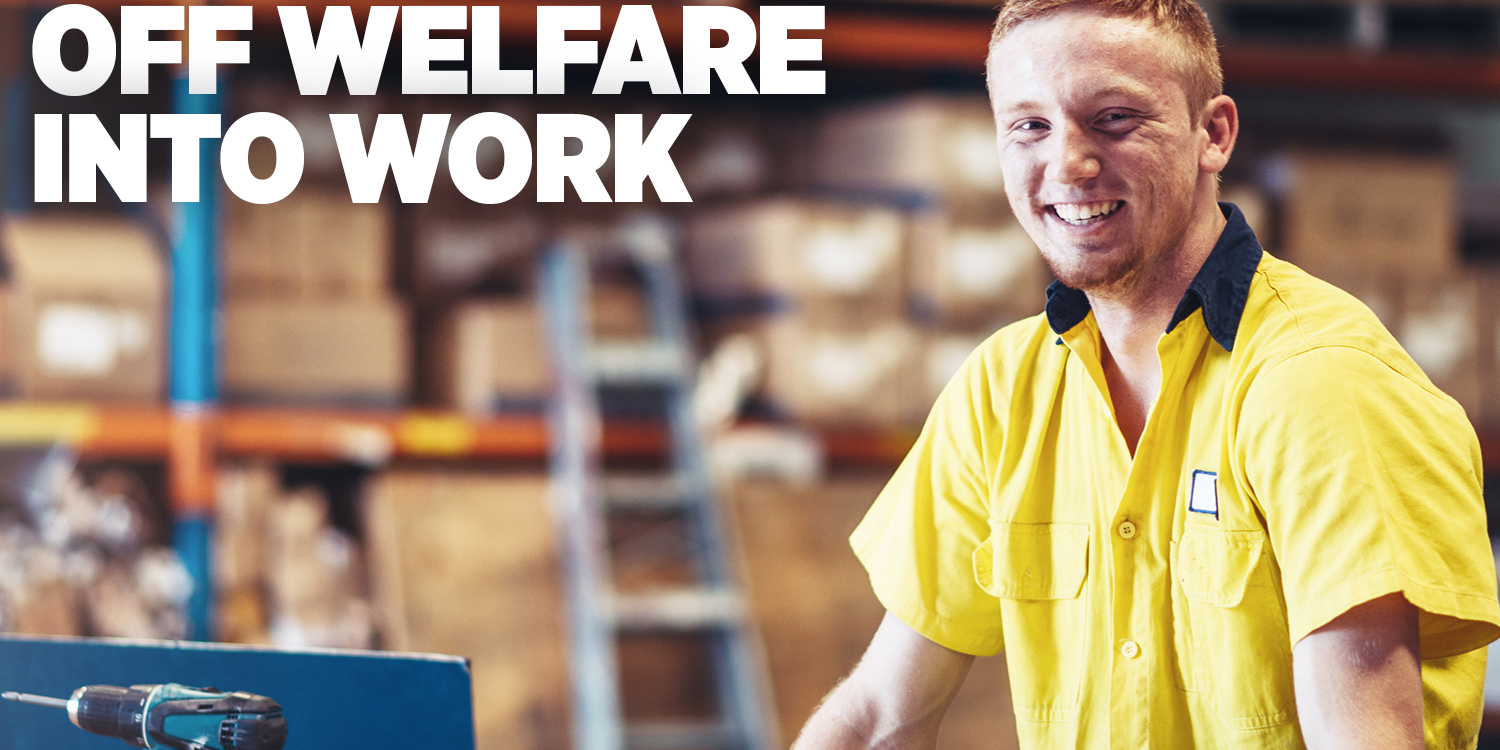 The Coalition Government is tackling intergenerational welfare dependency in at-risk groups and helping more people off welfare and into work.

“After record jobs growth, the proportion of working age Australians now dependent on welfare has fallen to 15.1 per cent – the lowest level in more than 25 years – but we can always do more,” Mr van Manen said.

“Reducing welfare dependence will make a massive difference to people’s lives, as well as the lives of their children and our broader community.

“Anyone can make a submission to run a pilot program that targets intergenerational welfare and I encourage organisations in my electorate of Forde to think of an innovative approach to tackling the problem in our community.

“The deadline for submissions is September 28, with funding available for projects delivered over six months to two years with an expected budget range of $0.5 million to $5 million.”