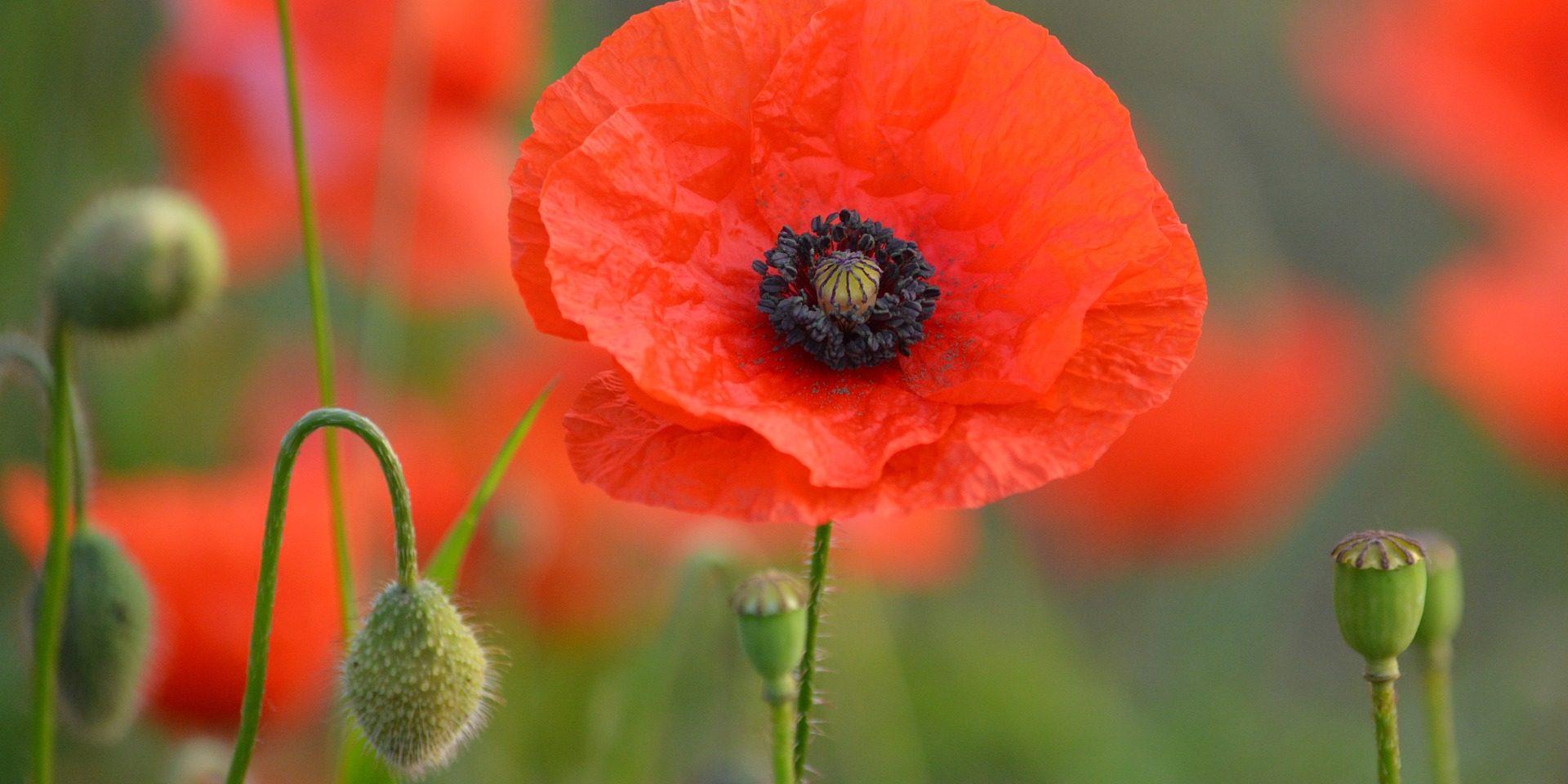 The Federal Government has provided $50,000 to fund community commemorations in Forde marking the 100th anniversary of the end of the First World War.

“Next year Australians will pause and reflect on the 100th anniversary of the end of the First World War,” Federal Member for Forde Bert van Manen said.

“Australia’s involvement in the First World War began when Britain declared war on Germany on August 4, 1914.

“Every year on Anzac Day we mark anniversary of day the Australian Imperial Force (AIF) landed on Gallipoli in Turkey.

“It is the day we honour the service and sacrifice of every Australian who served in the First World War and all those who have subsequently served.

“I encourage groups in Forde to apply for funding under the Armistice Centenary Grants Program to mark this important milestone in Australia’s history.

“The grants program will open in November and support projects or activities that commemorate the end of the First World War.”

Mr van Manen said up to $50,000 in total would be available to organisations in Forde.

“Expressions of interest should be lodged with my office prior to the applications opening.”

Members of Parliament will consult community organisations or create a Community Consultation Committee, whose role will be to seek the community’s views on how best to commemorate the Centenary of Armistice.

More information is available at The Department of Veterans Affairs website or by calling 1800 555 254.