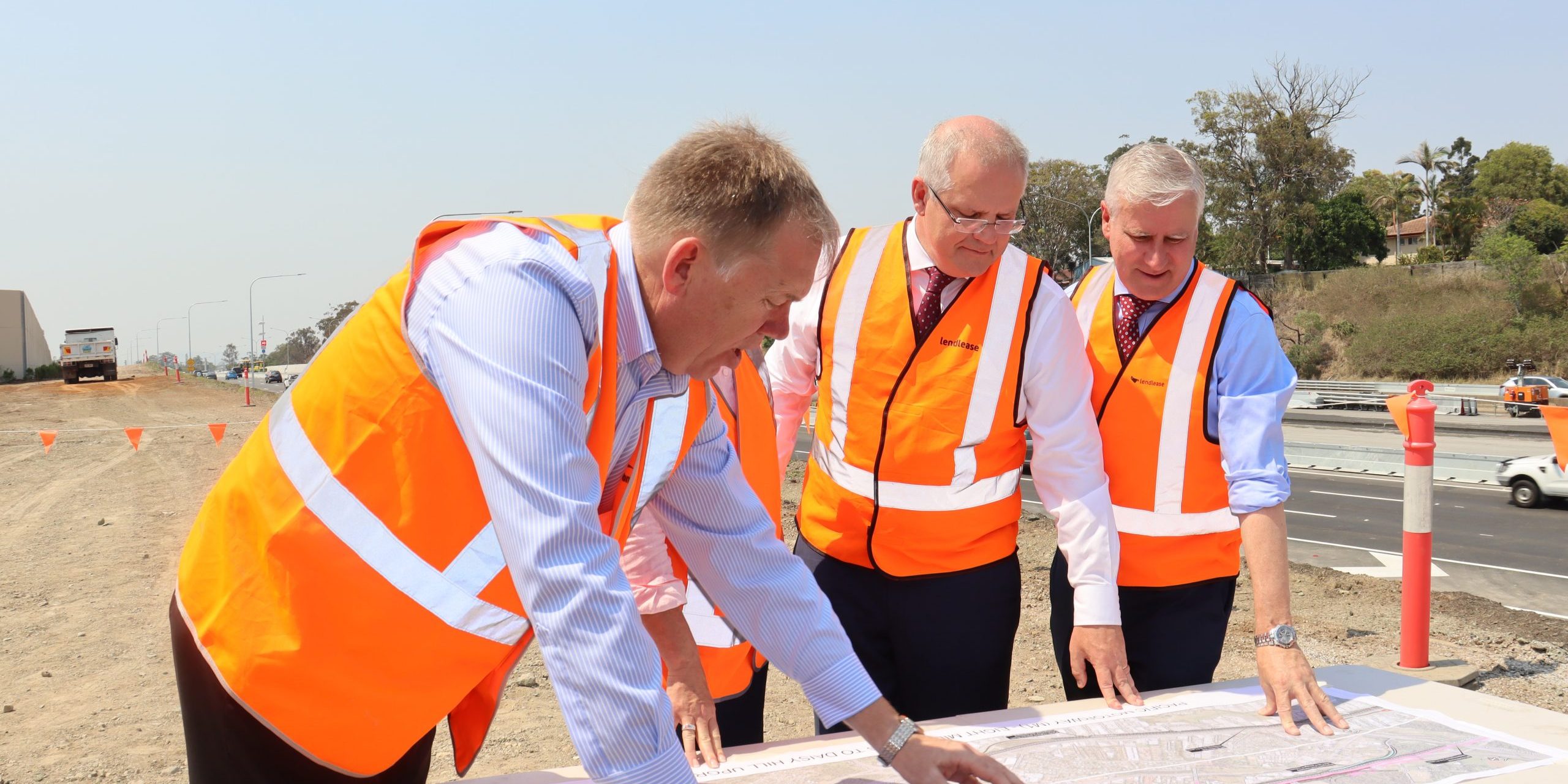 At the forefront of the infrastructure agenda is an additional $46.3 million to upgrade the M1 Pacific Motorway at Exits 41 and 49.

“This also means that the people of Forde will spend less time in traffic and more time with their families.”

The Morrison Government will bring forward nearly $650 million in funding and provide more than $680 million in new funding, with the Palaszczuk Government committing $606 million.

This will fast track a total of 20 projects in Queensland. Other major infrastructure investments brought forward for Forde include: