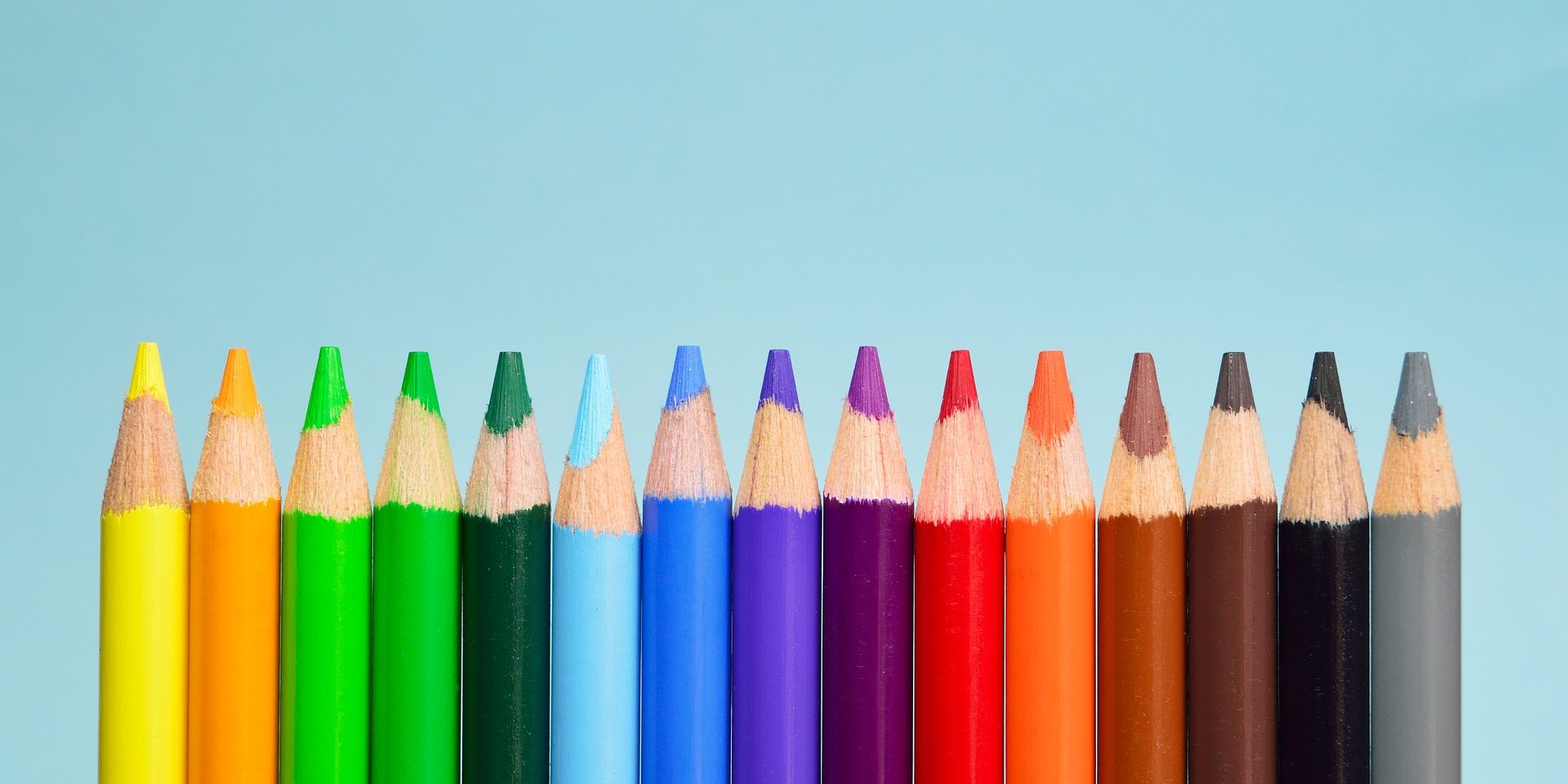 An additional $416,804,200 for local Forde schools is one step closer after the Turnbull Government’s Gonski needs-based funding plan passed the House of Representatives.

Member for Forde Bert van Manen said the Turnbull Government’s needs-based funding reforms had been endorsed by David Gonski himself and would see local schools get a $10.1 million average boost each.

“I was stunned to see the Labor Party oppose the additional investment for schools. After years of claiming they supported needs-based funding they’re now turning their backs on a plan endorsed by David Gonski himself.

“Every Labor Member should hang their heads in shame. Their vote says they think Forde schools don’t deserve any more funding. In fact, in some of our neighbouring electorates such as Rankin, schools would miss out on an average $10.6 million each if Labor had their way.

“While there has been a lot of misinformation being spread by some special interest groups about our Gonski schools funding plan, families and schools can see exactly how they stand to benefit from our plan for themselves by visiting www.education.gov.au/qualityschools and clicking through to the schools funding estimator that uses official data.”

Minister for Education and Training Simon Birmingham said the Turnbull Government’s plan had been backed by parent and educator groups from various states and sectors, by independent think tanks like the Grattan Institute and the Mitchell Institute and by David Gonski himself.

“I welcome the commentary and support from different quarters that aren’t tainted by special interest as well as the open-minded and engaging approach of the Senate crossbench. Their approach stands in stark contrast to the hypocrisy, crass negativity and outright lies being told by Labor,” he said.

“Labor has proposed no alternative except to continue the status quo of 27 special deals that distort needs-based funding and throwing more money at the situation which currently sees a disadvantaged student in one state get up to $2,100.

“The Labor Party needs to explain why they voted to see Government schools receive at most 4.7 per cent legislated funding growth compared to the Coalition’s plan for 5.1 per cent average annual increases and why, after invoking his name for years, they are going against David Gonski’s endorsement of the Coalition’s plan.”

For further details of the Turnbull Government’s Quality Schools reform package are available at: www.education.gov.au/qualityschools