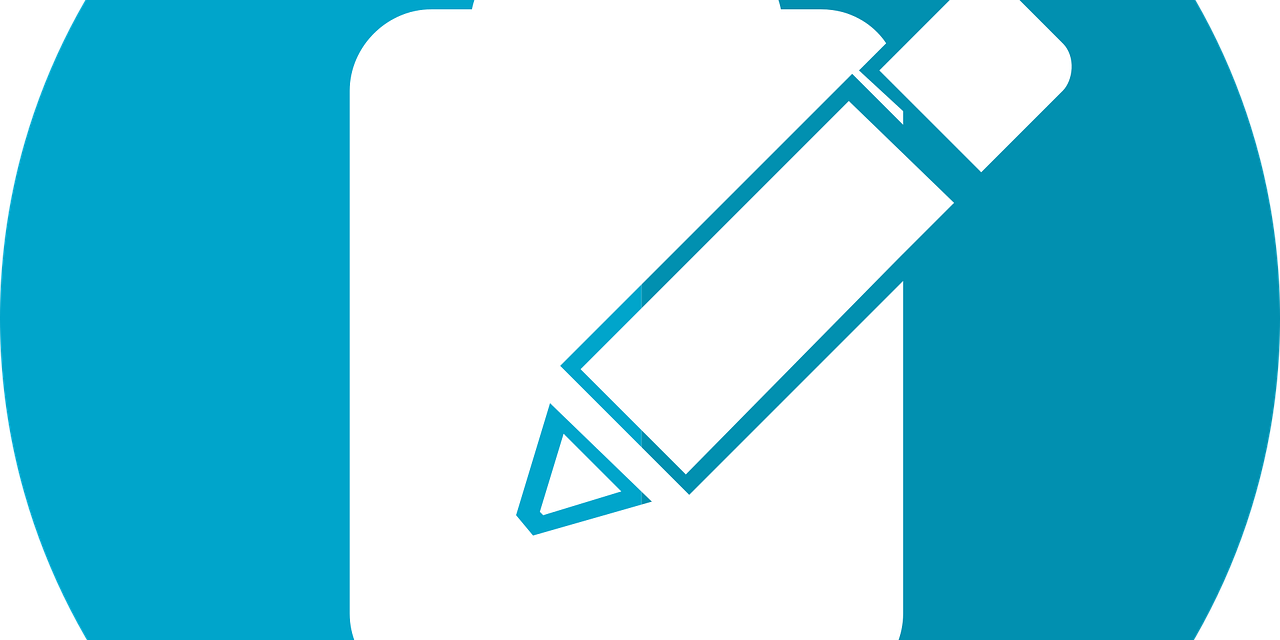 The Australian Bureau of Statistics (ABS) has released today the first results from the 2016 Census of Population and Housing with the high quality data-set revealing how Forde has grown and developed over time.

“The ABS 2016 Census data released today reveals how much Forde  has changed at a local level over the past five years,” Federal Member for Forde Bert van Manen said.

“I thank the people of Forde for their participation in the 2016 Census.

“The Census is a vital resource, which helps Governments, business big and small and communities shape the future of our nation over the next five years.”

The final dwelling response rate was 95.1 per cent which, as noted by the Independent Assurance Panel, is of comparable quality to the 2011 and 2006 Census data and international benchmarks.

According to the census data collected in 2016 the median age of residents of Forde was 34.

There were 60,554 private dwellings with an average of 2.9 people and 2 vehicles per household.

Fifty-one per cent of Forde residents were female compared to 49 per cent male and 2.8 per cent identified as Aboriginal or Torres Strait Islander.

The most common ancestries in Forde were English 29 at per cent, Australian at 24.6 per cent, Irish at 7.3 per cent, Scottish at 7 per cent and German at 4 per cent.

In Forde Christianity was the largest religious group reported overall at 60.6 per cent, while the most common responses for religion in Forde were No Religion at 31.2 per cent, Catholic at 18.9 per cent, Anglican 15.5 per cent, Not stated at 9.2 per cent and Uniting Church 4.1 per cent.

“The Census is Australia’s most comprehensive dataset, providing in-depth information about how our local communities have developed,” Mr van Manen said.

“The Australian public have shown strong support for the 2016 Census with a significant shift from completing the Census on paper, to more than 4.9 million Australian households completing their Census online.”

The next release in October 2017 will feature data on employment, occupation, and qualifications.

The ABS will hold a series of Census Data Seminars around the country to help Australians better understand and use Census data.

More information on these events can be found on the ABS website.