$130 million to bust congestion on M1 and Mount Lindesay Highway 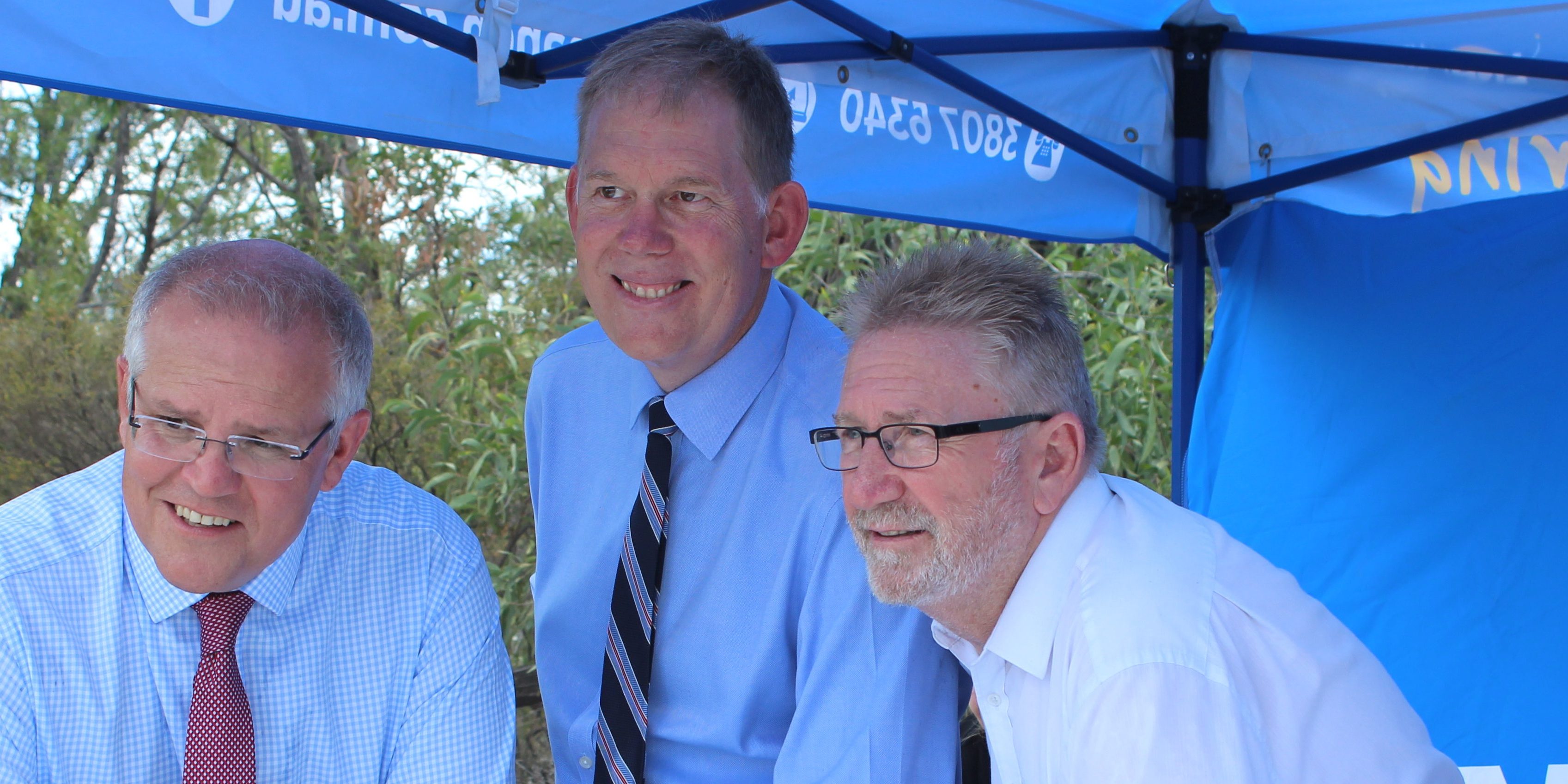 The Coalition Government have invested $130 million to fix traffic headaches at exits on the M1, Mount Lindesay Highway and Ipswich Motorway corridors.

The projects will improve the local economy and importantly provide a safer journey home for motorists.

Prime Minister Scott Morrison said making it easier and safer to get to and from work was the focus of the $1 billion Urban Congestion Fund.

“Getting stuck in traffic means you miss dinner with loved ones, or you can’t help the kids with homework. I want to give that time back to hardworking families,” the Prime Minister said.

“We’re tackling traffic trouble spots right across the State to help improve the lives of Queenslanders.”

Two of the most congested exits off the M1 – exits 41 and 49 – will be upgraded with $50 million to improve traffic flow and access.

In addition a corridor with one of the poorest safety records in Queensland will get an upgrade, with $30 million of improvements for the Mt Lindesay Highway.

RACQ has identified the corridor as having a very high rate of fatal and serious crashes on the road.

And $50 million will be used to upgrade the Ipswich Motorway corridor which suffers from multiple bottlenecks at the Cunningham Highway, Warrego Highway and Logan Motorway Interchanges.

The congestion busting projects form part of a $244 million package of works which is being announced across South East Queensland this week.

Federal Member for Forde Bert van Manen said the upgrades to Exit 41 and 49 were vital and one way the Government was easing overcrowded exits to reduce congestion and get the people of Forde home safer and faster.

“This is a welcome addition to the $1.2 billion we’ve already committed to the M1. Forde is one of the fastest growing electorates in Australia and while Labor talks, it is your Coalition Government that is delivering by investing in infrastructure here and across Australia,” Mr van Manen said.

Federal Member for Wright Scott Buchholz said the congestion busting announcement would go a long way in getting the people of Wright to and from work quicker and be a massive boost for our region.

“This will help improve safety on the Mount Lindesay Highway, allow local residents to spend more time with their families, and let local tradies spend more time on the tools rather than being stuck in traffic,” Mr Buchholz said.

“A stronger economy means more locals travelling to jobs and freight on the roads but the downside is increasing traffic congestion, which is consistently raised with me in Wright and I’m pleased this announcement will help bring some relief.”

“My community is linked to the Coast and many families make the trek down the M1 to head to the beach on the weekends or visit relatives and friends.”

“Many local Wright residents, especially our residents who commute and our tradies who travel to jobs along the Gold Coast corridor will welcome these improvements to the M1 that will bust the congestion”

Minister for Cities, Urban Infrastructure and Population Alan Tudge said estimates put the cost of congestion in Australia’s capital cities at $25 billion per year in 2017-18, projected to increase to $40 billion per year by 2030.

“This is as much about hitting those local traffic headaches as it is about the major highways and providing a safer journey home for motorists.”