100,000 Australians moved off welfare and into work 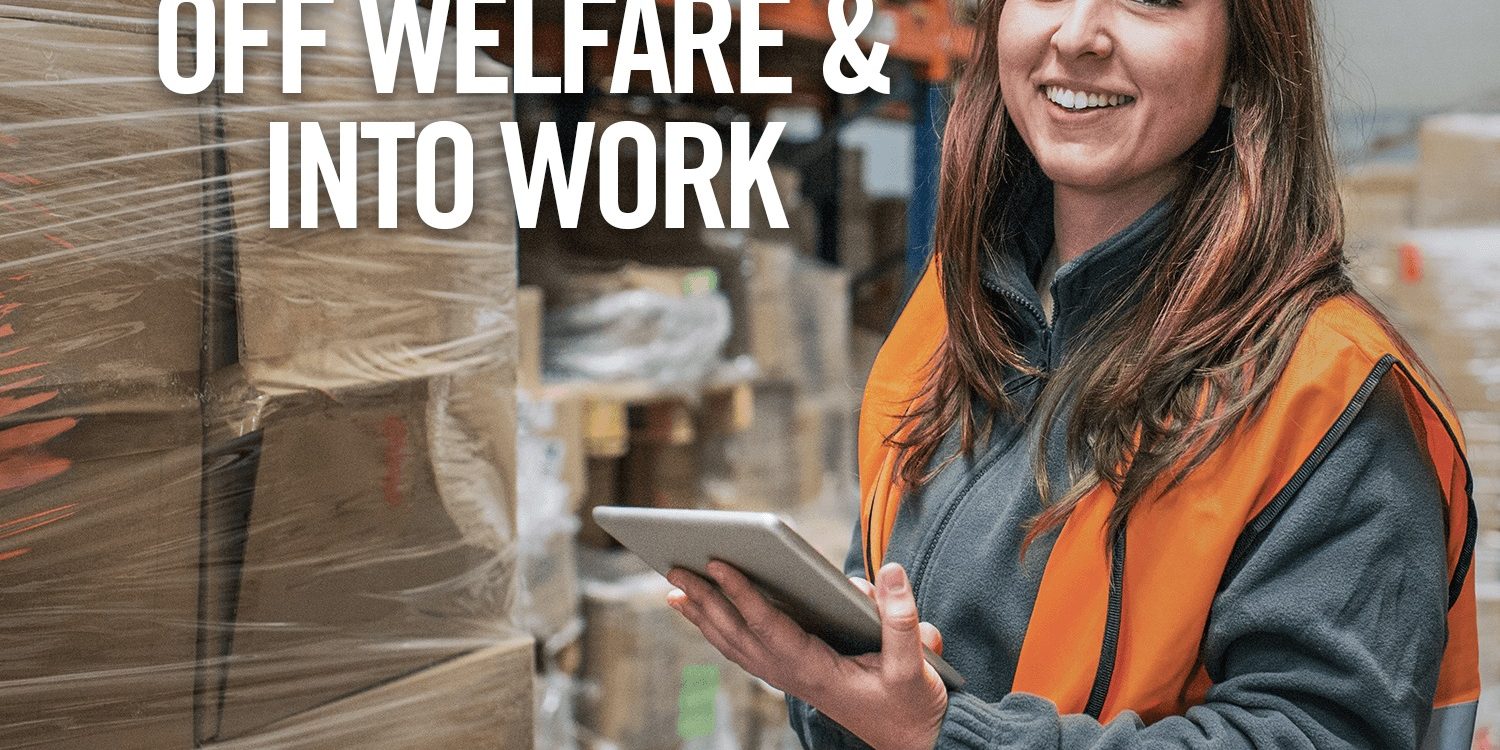 More than 100,000 of the most disadvantaged Australians, many long-term unemployed welfare recipients, have gained a job through the Turnbull Government’s wage subsidy program since 2015, including 1003 people in the electorate of Forde.

Wage subsidies are playing a strong role in helping some of our most disadvantaged people looking for work get an opportunity to show an employer they are a valuable addition to their business.

Since July 1, 2015, 1003 job placements have been made in the electorate of Forde thanks to the support of a wage subsidy.

Minister for Jobs and Innovation, Senator the Hon Michaelia Cash said the best form of welfare was a job and the Government was committed to getting as many Australians into work as possible.

“When we came to government we made a strong commitment to create jobs and get people into work,” Minister Cash said.

“We are delivering on that promise – jobs growth in 2017 was the best year on record and since 2014, we have decreased the number of people on welfare by around 140,000, the lowest proportion it’s been at in at least 25 years.”

Federal Member for Forde Bert van Manen MP said local businesses had used the incentive, which provides a subsidy of up to $10,000 (GST inclusive) to employers who hire and retain eligible people in ongoing positions.

“Reaching the 100,000 milestone is clear evidence that the Turnbull Government’s employment policies are working.”

This targeted incentive is available for Australian businesses to encourage them to employ more people and give more unemployed people a chance to get back into work.

For more information about the available wage subsidies visit: https://www.jobs.gov.au/wage-subsidies